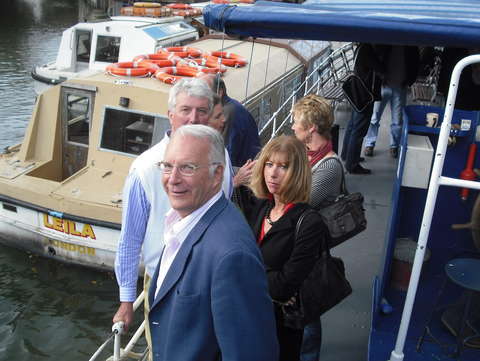 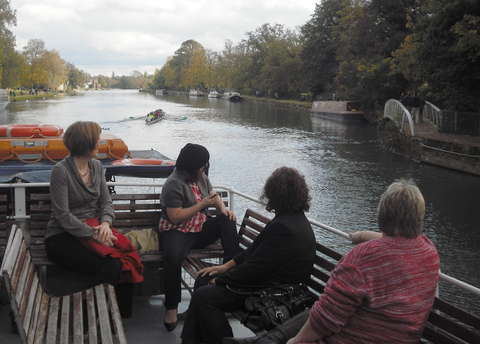 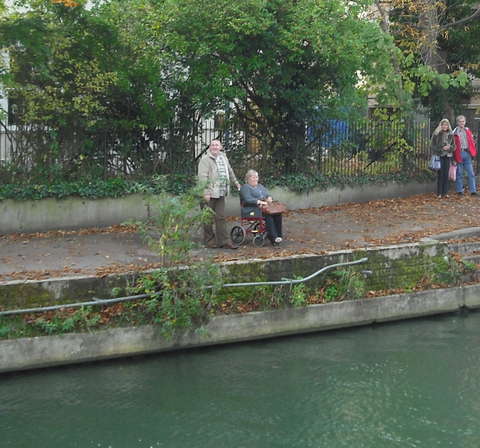 I told you to bring the tickets. 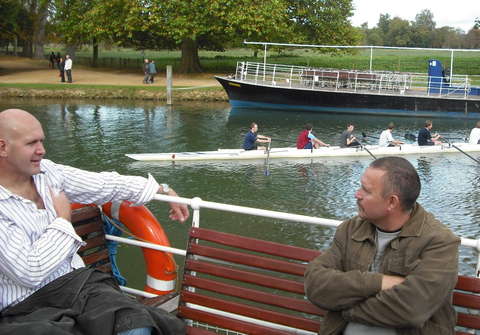 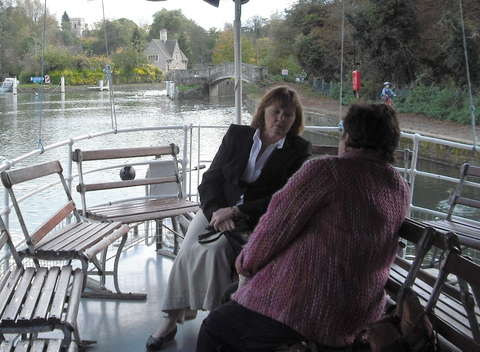 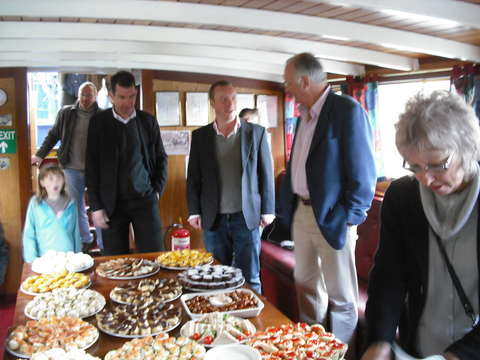 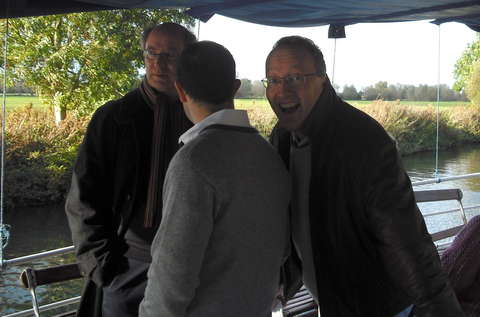 A motley crew of current Holtonites! 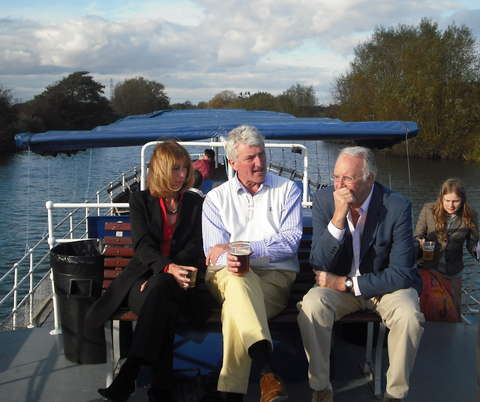 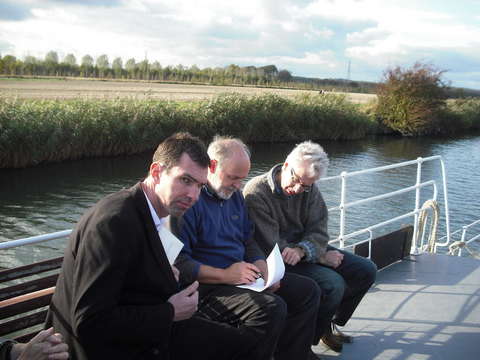 Mike Shorthouse (centre) on his way to winning a bottle of wine for anagram solving. 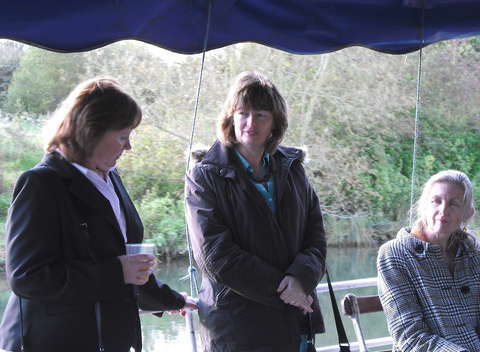 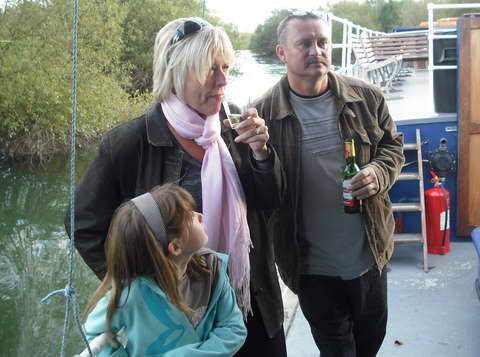 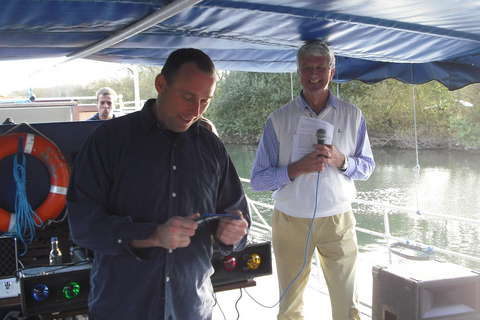 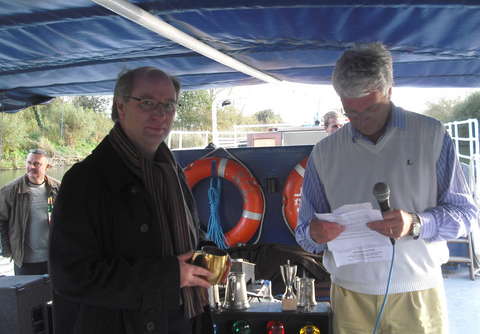 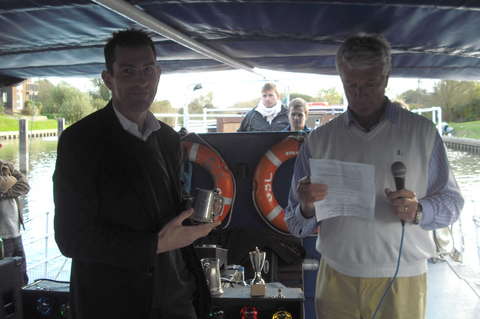 Simon Switala wins the fielding cup – (most stumpings in a season) 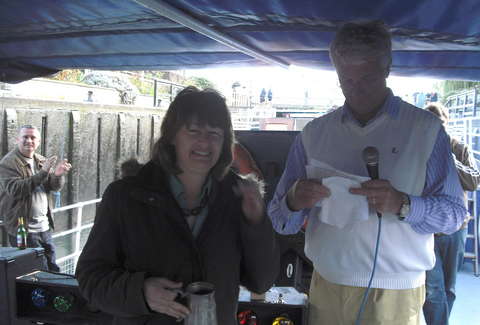 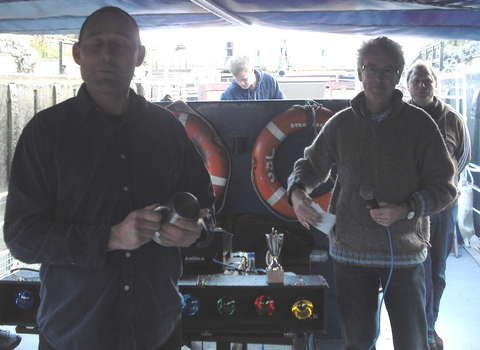 Guy Burford is speechless (that’s a first!) as he received the players player. 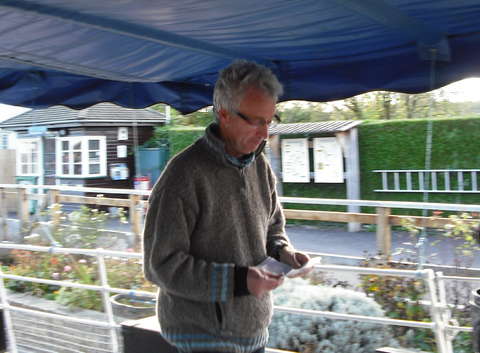